Social engineering is an attack that requires human interaction, persuading employees of the target company to act, such as opening a malicious document, or providing authentication credentials.

While the social engineering delivery method is usually assumed to be email, many other channels such as SMS messages, calls, or social media may be used in the assessment. During the test, spearphishing attacks are preferred, where a user’s personal information and position in the company are used to enhance a pretexting scenario, improving the success rate.

Usually, social engineering attacks are carried as a part of an adversary simulation assessment.

Social engineering assessments are very different between customers, but we use a repeatable and reliable structure for our tests. The step-by-step approach ensures consistency in key areas while being flexible enough to account for different attack environments and scenarios.

During the initial stage of the social engineering assessment, a list of potential targets is created, detailing phone numbers, names, emails, positions in the company, and any available additional info. Also, a list of applications and services suitable for cloning to use in phishing attacks is developed. The company’s infrastructure is researched to learn about used phishing countermeasures, antivirus programs, and potential vulnerabilities in the infrastructure that require social engineering to exploit.

Using the target lists and specified attack scenarios, the attacks are carried out with the appropriate emails and voice calls. For onsite assessments, a series of tests are started, including ‘baiting’ with infected USB drives, setting up onsite wireless Evil Twin attacks, delivering Keystroke Injection attacks via prepared devices, and more.

If the social engineering test is carried out as a part of an adversary simulation, initial access is used to obtain persistent access to the network to carry out further attacks.

After the social engineering test is complete, we create a report that outlines both the executive summary and assessment-specific details. We also provide remediation steps and training recommendations for any vulnerability we exploit.

Once the report is reviewed, a debrief meeting is scheduled to answer any questions and elaborate on the details in the social engineering report. 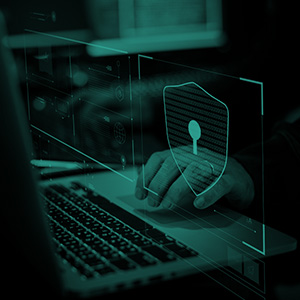 For all penetration tests, our team collects relevant information about the scope, develops an attack surface, and begins an extensive manual and automated search for vulnerabilities and applicable attacks. 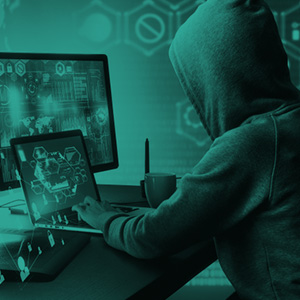 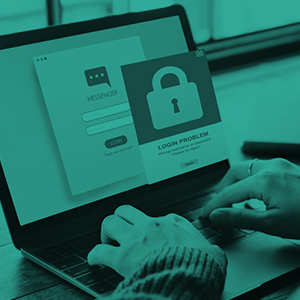 This case is a very good example why manual penetration tests are valuable – the team achieved compromise without administrator access to the application, not using any known exploits or discovering injection/deserialization/other RCE flaws.