The audit is split into two parallel streams: Architectural analysis and Performance testing.

At the initial stage, Architectural analysis is used to design 2-3 infrastructure configuration options, which will subsequently be tested under load and for which cost estimation will be calculated. Differences in configuration may suggest:

After the configuration options are compiled, the application is deployed to each option in turn and Performance testing is carried out. During testing, not only performance metrics are taken, but also cost estimation in near-real-time using public cloud utilities (for example, AWS Price List API for AWS). One of the tasks of performance testing, in this case, is to scale the system at peak loads to estimate the cost.

Finally, the Technical Audit team provides a comparative analysis of the cost and performance of the infrastructure options.

Who will perform the Technical Audit

The moment you first plan the infrastructure for a future application, you have a limited number of options to choose from. But over time, new technologies and approaches become available that can improve the performance of your system while reducing its cost.

By designing your project architecture to experiment with load for multiple infrastructure configurations, you can optimize the cost of your cloud infrastructure at any time.

When trying new ideas or services, run performance tests to measure the impact that they have on the efficiency, performance of the workload, and on the cost of your infrastructure.

The following test deliverables are expected as part of this performance testing effort. 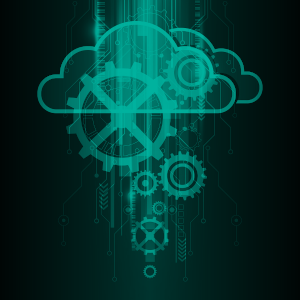 Kubernetes is an open-source container management system for automating the deployment, scaling, and management of containerized applications. 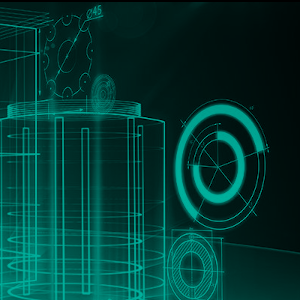 Infrastructure as code (IaC) is a form of configuration management that codifies an organization’s infrastructure resources into text files. Infrastructure automation is required to accelerate DevOps processes. 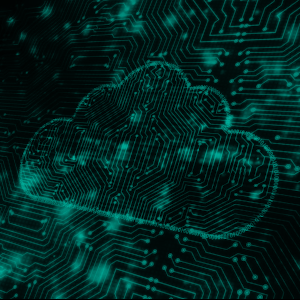