Customer: The leading Nordic digital services company with 24,000 experts globally and customers in more than 90 countries

Project description: The development project is the core of the banking system, which includes more than 20 subsystems. Development is carried out by 12 development teams. The project is divided geographically between 3 locations. Testing in the project was divided into levels:

The project was divided into 3 main stages:

Steps Included in the Transformation Strategy:

Automated Testing setup in the project 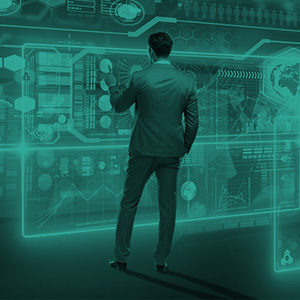 Tenendo helps to build a cost-effective and scalable Big Data validation strategy and implement it in your project. 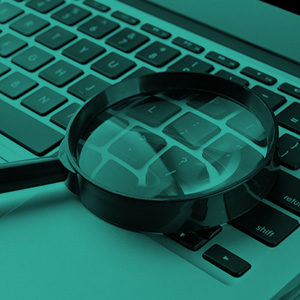 We help to organize and coordinate CI/CD processes in the project, find and eliminate pitfalls and significantly accelerate delivery.