This is a general-purpose CRM project. There are a user portal and two mobile applications: for internal and external CRM end-users with Live Chat and several chatbots to solve delivery problems, place orders, and contact technical support.

Part of the CRM functionality is outsourced to other companies.

From a business perspective

From the customer’s business perspective, the most important CRM features are mobile applications’ functionality, chatbots, and dashboards on the user portal.

What is less important are the development and improvements in the external API, reporting system, and the company’s internal portal.

In a test environment, all data is created by the tests themselves.

If problems arise in the production environment, defect root cause analysis is performed there.

Unit tests use a predefined set of test data.

Third-party companies, which outsource part of the functionality, provide accounts for testing with a set of test data.

From the application point of view

Each module is covered by unit tests in the main programming language of the module.

Integration and main business scenarios are tested by end-to-end tests for web applications and for mobile applications.

After studying the current state of the project, the following gaps were identified:

After careful analysis of existing testing processes, the following improvement steps have been proposed:

In brief, this is a high-level plan. I want to show how, after developing an updated testing strategy, specific tasks for its implementation are formed. 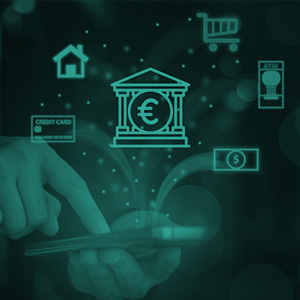 The new development and testing strategy implementation in the financial project 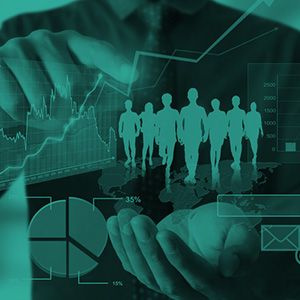 In a management assessment the emphasis is mainly on leadership qualities. In this assessment the focus was on issues like independence, delegating and communication. 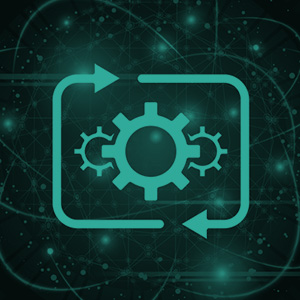 The joint work of architects, developers, tester and managers made it possible to redesign the project in a short time (about 2 months), speed up the testing process several times and simplify the preparation of test data.

← Automated Testing setup in the project
Infrastructure As a Code →