Adversary simulation assessments are scenario-based penetration tests, that focus more on achieving specific goals in the infrastructure as opposed to discovering all potential vulnerabilities. During the test, a complete path is developed from the outside networks with no prior knowledge of the infrastructure to the internal protected segments and hosts of the network.

The assessment utilizes many techniques that are not a part of a usual penetration testing methodology to gain initial access to the infrastructure. Social engineering attacks of different kinds, physical access misconfigurations, wireless attacks will all be tested to provide complete coverage of possible attack vectors. Sometimes it also makes sense to start with an insider scenario, where office employee-level access is given to the penetration tester.

After gaining initial access, internal services, applications, servers, and personal machines are tested for any vulnerabilities that may allow lateral movement to other hosts and segments in the network. Segmentation flaws are also taken into account at this stage, as they may allow the attacker to gain access to restricted regions of the infrastructure. The penetration tester may also exploit vulnerabilities in the employee-owned machines, install keyloggers and screen grabbers, use saved passwords of the machine’s users to gain authentication credentials to internal services and applications.

If the penetration tester manages to gain both network-level and application-level access to the target assets, the adversary simulation test is considered complete. A report is created, detailing all discovered attack vectors and paths. To read an example of a real-world attack path, please refer to the relevant case study.

Tenendo is capable of emulating a real-world attack and can do that without any additional information about the infrastructure. Our in-house developed tools and payloads improve chances of a successful breach and can provide the Client with valuable experience in opposing a sophisticated threat actor.

We also incorporate our blue team operations and compliance experience in red team assessments and can provide in-depth recommendations about threat detection and response processes, monitoring and logging techniques, and infrastructure hardening.

When to perform adversary simulation tests

Sometimes adversary simulation is not more valuable than a penetration test. Because penetration testing assessments will only focus on immediately exploitable vulnerabilities, the test will skip potential or medium-risk security flaws, that may still present a significant threat to the business processes of a company.

It is recommended to perform adversary simulation to:

However, it is recommended to prefer a penetration test over an adversary simulation assessment to: 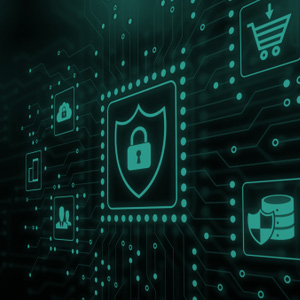 Infrastructure penetration testing focuses on the security of both the application environment and the supporting infrastructure, including third-party services and applications. The testing is performed with a combination of manual and automated techniques, tailored for the specific environment. 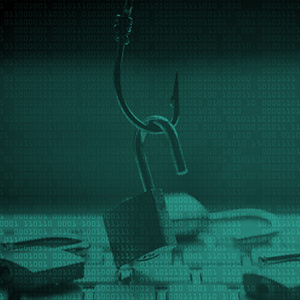 Social engineering is an attack that requires human interaction, persuading employees of the target company to act, such as opening a malicious document or providing authentication credentials.