Performance testing can be conditionally divided into 2 types of testing:
Resource use monitoring and System behavior evaluation under different types of load. These types of testing require not only various testing tools and techniques but also differ in approach.

Evaluation of the system behavior under various types of load is a classic application testing scheme and can answer the questions:

As a rule, in order to build a test plan for load testing, we prepare a set of scenarios, generate test data, estimate load, prepare a dataset of expected results, and help deploy a prepared test environment.

Performance monitoring is both application log parsing and utilizing environment monitoring solutions to gather information about peak resource loads and assess the possibility of repeating the scenario in which peak loads occur. Initial monitoring during system testing allows us to later repeatedly reproduce stress issues to establish the root cause and develop mitigation measures.

In our opinion, the optimal scenario for enabling performance testing in a CI / CD pipeline is to add a few additional steps to the pipeline:

Thus, introducing performance testing already at the stage of project build and in the form of monitoring after system testing scenario execution, we “shift tests to the left“, enabling us to find resource use problems in the early stages.

By preparing a dedicated stress testing environment and generating large volumes of production-like data to execute performance testing scenarios, we “shift testing to the right” to obtain the most accurate results.

It is very likely that there are no testers with good experience in systems testing under load in the project. We propose to outsource this type of testing to the Tenendo team.

Why outsource Performance Testing to us: 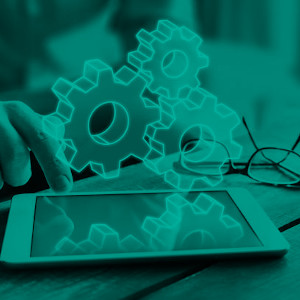 The goal of the technical audit is to analyse the current environment architecture, obtain trustworthy data on system performance, and develop proposals and recommendations for improving the system architecture. 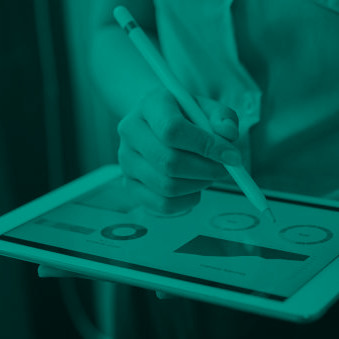 The goal of the technical audit of the project is to analyse the current infrastructure capacity and find performance bottlenecks. 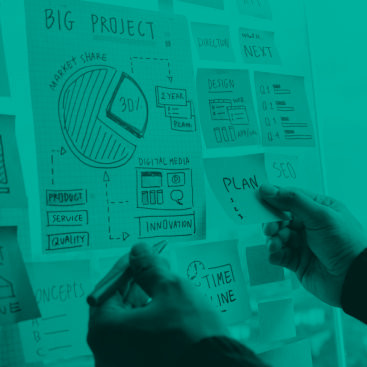 The goal of the technical audit is to analyse the infrastructure scaling under load and estimate its’ cost in near-real-time for different infrastructure configuration options.